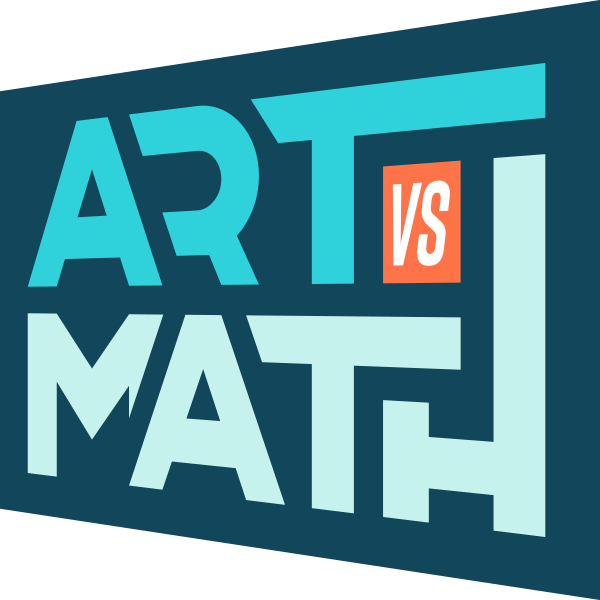 The Sky is Not the Limit

Over a decade ago I had a roommate that used to tell me, “The sky is not the limit.”  Every time I spoke about my dreams, goals, and what I wanted to achieve he would quickly deflate my balloon like a bully at a four year old birthday party.  I was about 23 at the time and the world was my oyster.  He was in his mid-forties and clearly didn’t understand the struggle.  I honestly thought he was just a massive party pooper.  A dream killer.  Pessimistic.  Debby downer.  Life had given him lemons and he didn’t have a lemonade recipe.  He couldn’t understand that my sheer determination would catapult me past any of life’s obstacles.

I would explain over and over again my plans and ideas for the future.  How my goals were attainable, challenging, but attainable.  I would grit my teeth at his cheeky smirks of empathy.  Empathy.  He remembered.  This was a guy who was a body guard for Michael Jackson.  Smallest of a team of eight personal body guards.  The pictures are hilarious.  He still has the 80’s leather jacket from the BAD tour.  5 foot nothing amongst seven humungous human beings that could have competed in the WWF.  Turns out, life was always stacked against him.  Poor, Chinese/African American, Mississippi born and raised.   Somehow, he became a national taekwondo champion and through a series of amazing events was given a shot to guard…Mike.  He calls him Mike when talking about Michael Jackson.  Nonchalantly talks about the King of Pop like an old buddy from grade school.  My perspective, in that time, to take a martial art and turn it into a job like that is pretty huge.  MMA was in its infancy.  He traveled the world, hung out with superstars, and made a great living.  Today, he’s a construction worker.  Honest work. He’s happy. His mantra for me, The Sky Is Not the Limit.

I’ve been extremely fortunate throughout my career.  I have had amazing opportunities to pursue music, business, writing, and entrepreneurship.  I am 100% grateful for the constant chances I have had to make this life thing work.  Honestly, I never did reach the heights I wanted in certain areas.  I’m one of millions of people that didn’t quite get to fulfill their childhood dreams and aspirations.  At times I’ve had regret.  I’d cringe at the task at hand, remembering the promises I made to myself.  Where did I go wrong?  Was I not good enough?  Did I miss the right opportunity?   Was it really not meant to be?  I wonder if it will ever happen.  Truth is, everything happened that needed to happen.  This quirky little lesson was his attempt to prepare me for the obstacles.  A practice of modesty and practicality.  A way to stay humble.  Stay in the moment.  Stay grateful for what I have.  Despite it not working out exactly how my daydreamer envisioned, I definitely have a lot of reasons to be thankful.  I’m excited about the journey ahead and I’m okay with the sky not being the limit.  I’m scared of heights anyway.